How does the 2017 Federal Budget affect landlords and property owners? 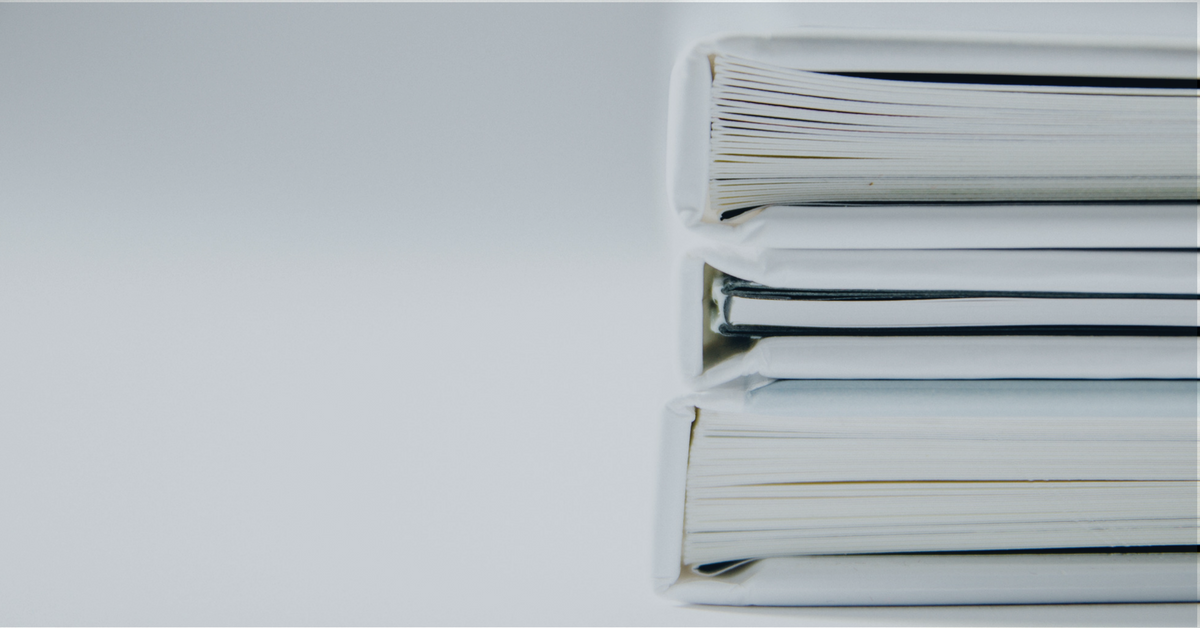 It’s been a few weeks now since the Federal Budget was handed down, and like all things Government-related sometimes it takes a while for the dust to settle and for everyone to realise what’s actually going on.

With all the question of affordability in the air, property was a huge focus this year. For landlords, that means there will be quite a few changes that you’ll need to know about.

It’s good timing, too. The banks are starting to put more pressure on investors.

This is especially important considering we’re coming up quickly on a new financial year. You don’t want to incur a massive tax debt next year if you get the rules wrong.

Not to worry – here at Cubbi we’ve taken a look at the major announcements and have compiled what you need to know when it comes to the Federal Budget and your property. And to keep it simple, we’ve broken it all down into three categories:

As a landlord you probably know that investors can claim depreciation deductions for plant and equipment items. But from 1 July 2017, a bunch of those deductions are going to change.

There are heaps of different items that fall under the “plant and equipment” category including dishwashers, hot water system, air conditioning, ovens, floating floorboards, carpets, blinds, etc. It’s basically anything that can be removed from the property without damaging the structure.

The new change means you can only claim depreciation deductions in one of two circumstances:

1. You buy a new property
2. You install the plant or equipment

Which means that if you buy an investment property that isn’t brand new, you can’t claim a depreciation deduction for anything that was already installed. Even if it’s only a few years old!

The main reason the Government has cracked down on this is because people were being way too liberal with what they were claiming. That’s understandable, but still frustrating for people who buy a particularly new home - it means your relatively new appliances will go down in value but you can’t claim depreciation on them!

This applies to any property where a contract was entered into from 7.30pm on May 9, 2017. But this doesn’t mean you won’t be able to depreciate the building or capital works (like baths, clotheslines, kitchen cupboards - things considered to be permanently fixed) so you’ll still need a depreciation report.

There have been a couple of changes to property tax deductions as well. You’ll no longer be able to claim travel expenses for visiting an investment property, which means airfares, etc, for out of state visits are now out of the picture.

However, there is some good news: you can still claim tax deductions for engaging “third parties” to help you with your investment properties such as Cubbi and traditional property managers. For instance, that means you can sign up with Cubbi to help manage your investment property (advertising, collection rent, lease creation etc), get Cubbi to do the inspections and write off the cost!

3. Do you live in Victoria? Here’s some stuff you should know

Given about 20% of the country’s population lives in Victoria and it’s one of Australia’s property hotspots, it’s good to know what’s going on here when it comes to property.

Now, these are State Budget items, not Federal Budget, but a few changes were made last month as well. These include:

Keep in mind, that’s just for Victoria. Now, back to the Federal Budget...

The stuff landlords should keep an eye on

A new scheme will start from 1 January 2018, which will increase the capital gains discount from 50% to 60% for individuals who invest in affordable housing.

Community housing providers are typically not-for-profit organisations that manage properties. To get the CGT discount you’ll need to invest by working with one of those organisations.

The investment also needs to be held for at least three years. The scheme starts in 2018, so it might be worth keeping an eye on - you can read some more details here.

The Federal Budget hit banks with a new levy, so you can probably expect interest rates to go up soon – and investment properties are going to be in their targets. The pressure on investment loans has even caused the Commonwealth Bank to quadruple the deposits you’ll need to purchase a property just a few weeks after the Federal Budget.

This change, combined with APRA’s latest crackdown on lending rules, which means it’s going to be harder for investors to get interest-only loans. Expect to see eligibility for these loans tighten up in the near future!

If you’re thinking of refinancing to lock in a rate, now may be a good time to do so.

(By the way, you might want to keep an eye on negative gearing in the future...the Federal Government decided to leave it alone this time, but there’s growing pressure to scale it back. So there may very well be some changes in the future!)

6. Use super for your home

Any first home buyer looking to get into the market will benefit from the Government’s super scheme, which allows savers to salary sacrifice up to $30,000 in total, ($15,000 max per year), and then take that money out for a deposit to purchase a property.

For anyone looking to start off their property portfolio, remember that you can always live in your first home for 12 months and then move out to convert that home into an investment property. Waiting for 12 months ensures you won’t incur a higher capital gains tax rate when you eventually sell.

This may not affect you directly but it’s all part of the same market. Under the new rules foreign investors will be charged a $5,000 annual fee if their property is left vacant for more than six months.

This particular fee was introduced due to the number of vacant properties in Sydney and Melbourne, which some experts believe could be artificially inflating prices. As to what impact it will have on the market, only time will tell - though it’s more likely foreign investors will stop purchasing due to the banks clamping down on loans than a new tax of just $5,000 a year.

From July 1 2017 – just a couple of weeks away – anyone aged over 65 will be able to contribute up to $300,000 to their superannuation from the proceeds of a property sale, as long as you lived in the property for more than 10 years.

As you can see, there’s plenty to take in here but the good news is that the Federal Budget still lets you take a tax deduction for engaging third parties to help you with your investment properties - like Cubbi.

That means you can deduct the cost of using Cubbi and our listing only service. We help manage your investment property with everything from listing to drawing up contracts, collecting rent and everything in between.

Read more about how Cubbi can help landlords here.
Type:Blogs,Type:News,Type:Investing